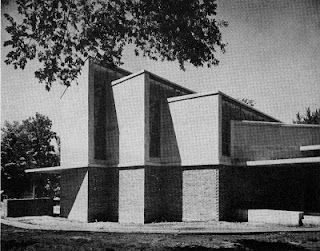 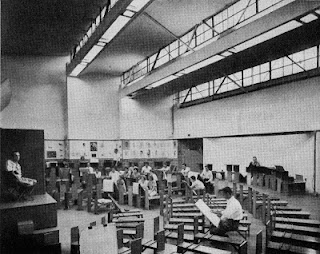 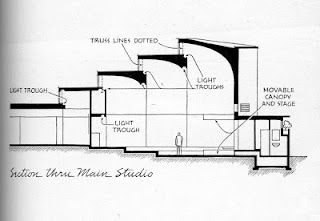 It’s crazy to think that this was originally meant to allow natural light to come through. It’s pretty sad that it is now completely covered off. 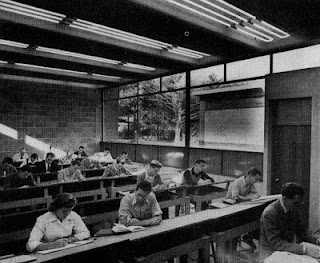 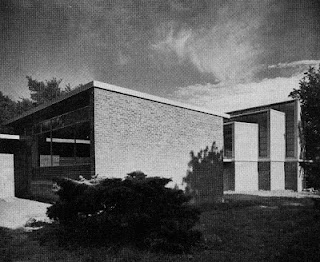 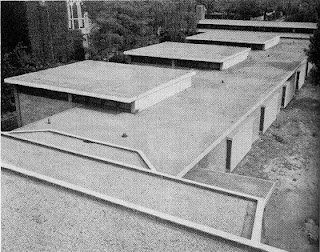 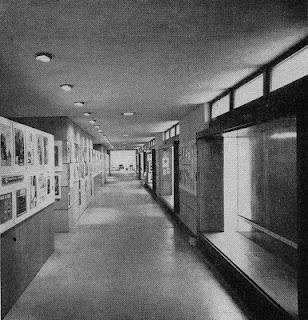 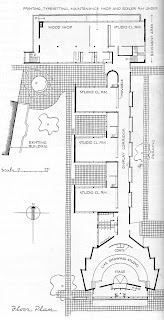 While I was out sick, Jessie Ren came up with an idea that we both ended up getting really excited about. She explained her thinking on her blog:

One of the first impressions I got from this school after transferring from a pretty standard university…was how irreverant, how informal, how casual this school was. It was an inviting ambience, a break from formality, a glimpse of the humor, the not-take-yourself-too-seriously vibe that art school is not usually all about. Modernist architecture still pervades itself in academia, and yes there is something cold about that. At the same time, some Louis Kahn respect can be held; respect the material. The material of this school is the history. the school building material bears the weight of its history, the modernist ideals of its time. There is something spiritual to respect about it.  It’s a beautiful, unapologetic statement of “I am what I am, take it or leave it”. It’s inspiring. So much so, that why can’t the wayfinding do just that? The wayfinding should respect that. It should be a perfected form. Respect the people who occupy it? The people who labor till the early hours of the morning in the spaces, now and 40 years ago. These people are not dry, these people are brimming with creativity. They are talented, technical, ironic, cheeky, rebellious. We want to reflect that in the wayfinding.

This still works with our original concept of appreciating the old and new aspects of the school, while finally bringing in an interesting visual language. We came up with the rounded arrow element as a reference to the school’s rounded brick walls at the corner of 44th & Warwick and 44th and Oak, as well as referencing the K in KCAI.

The arrow element (as you’ll see below) is a flexible graphic that can be used to communicate multiple messages.

Below are just process of the concept, we will be refining hardcore soon. 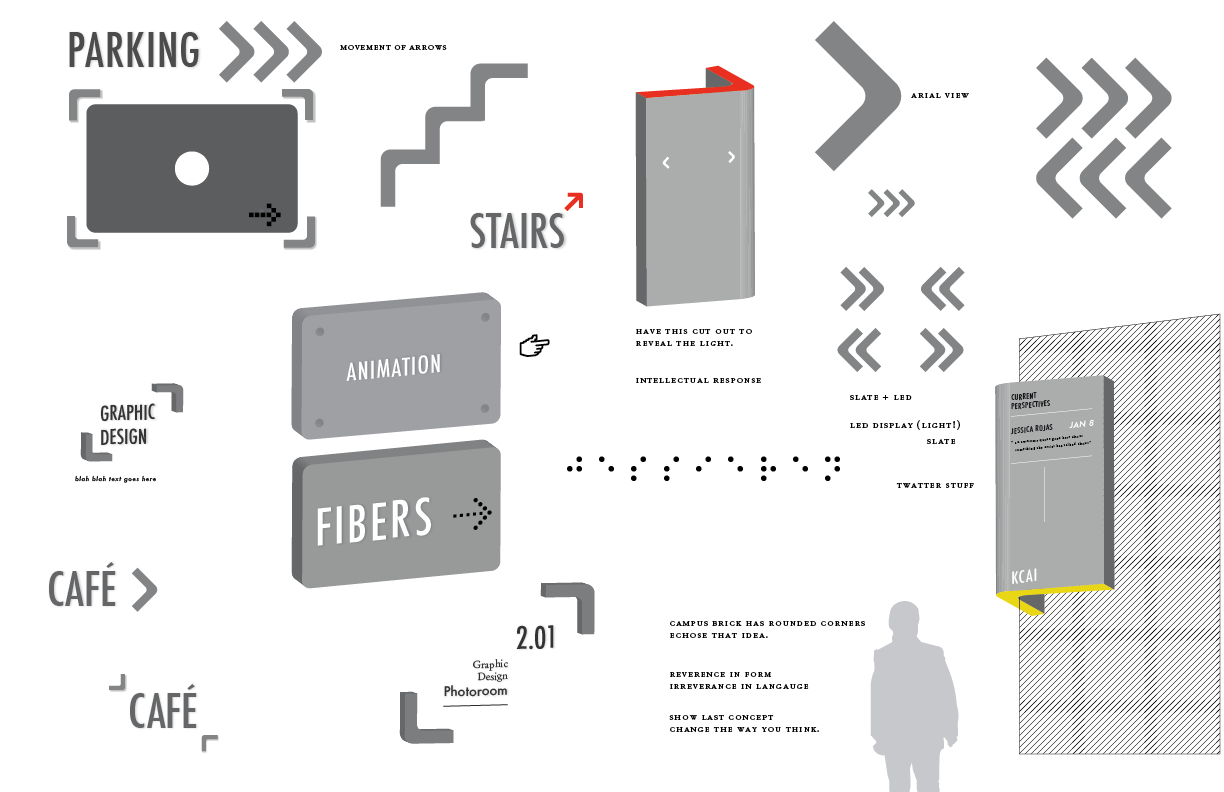 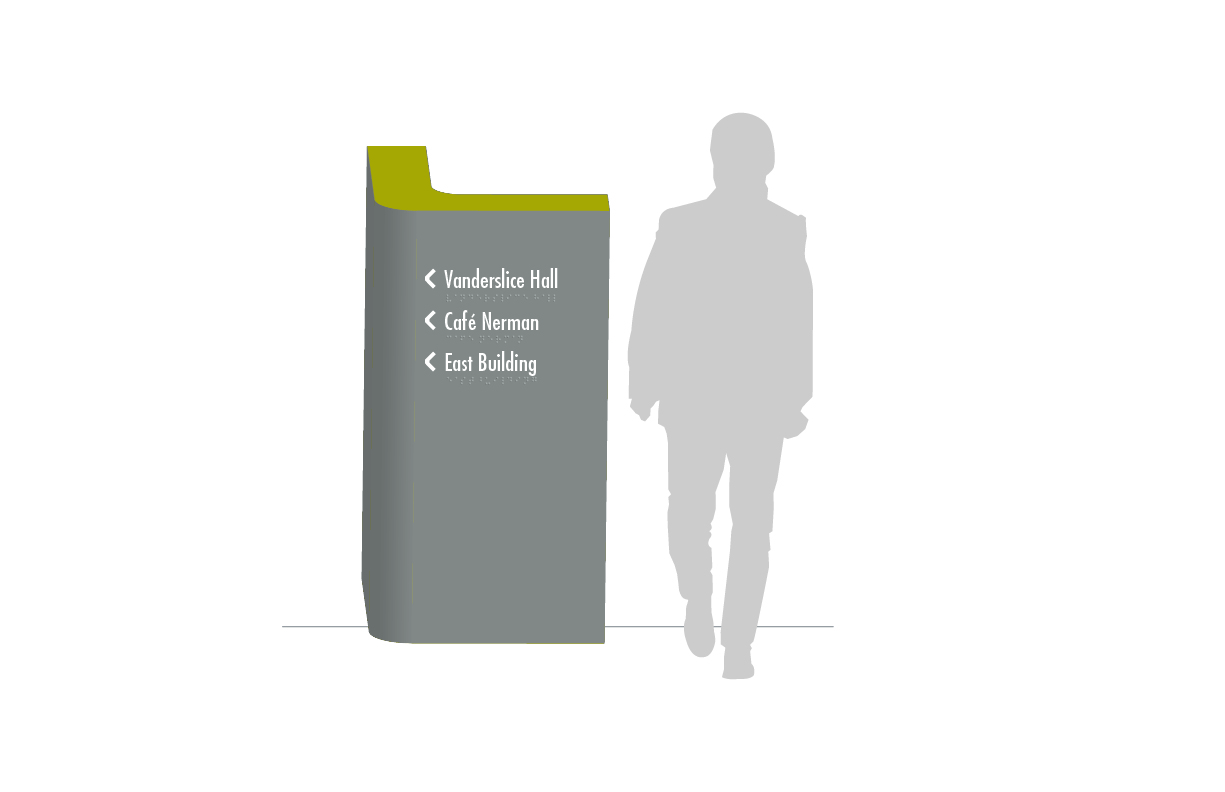 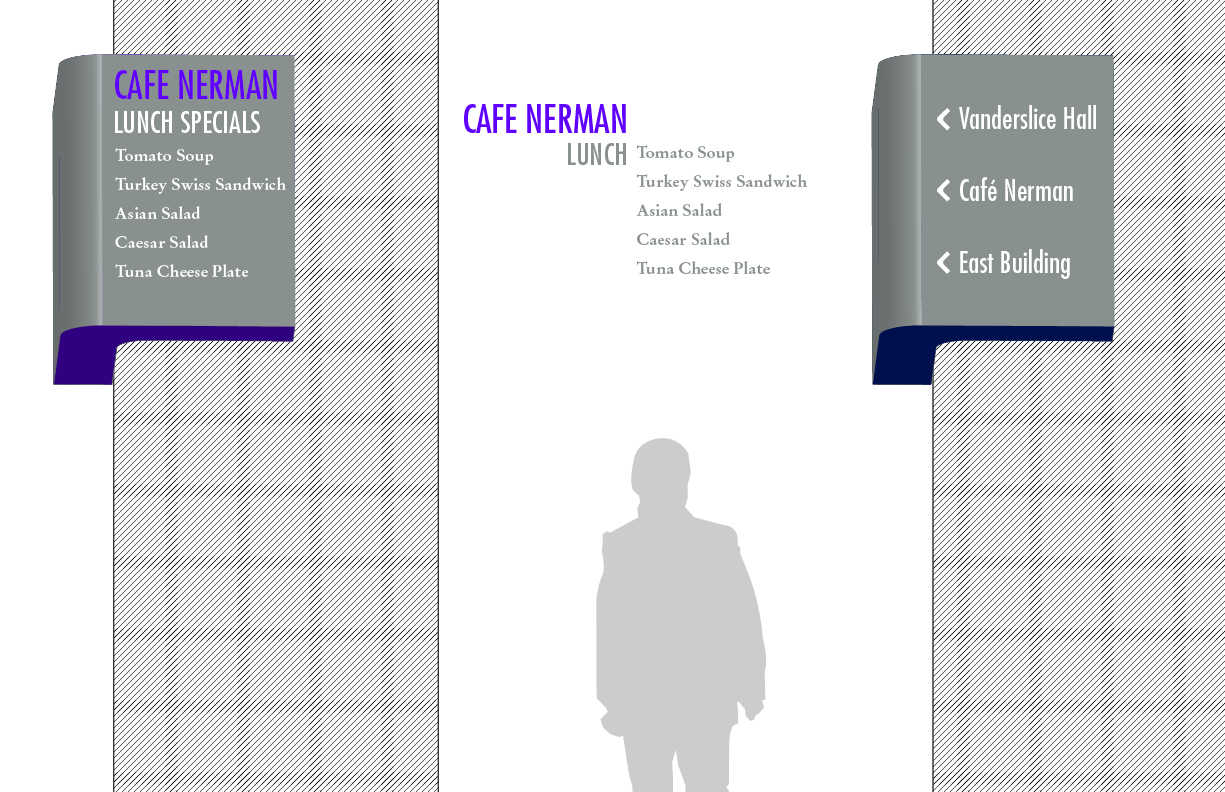 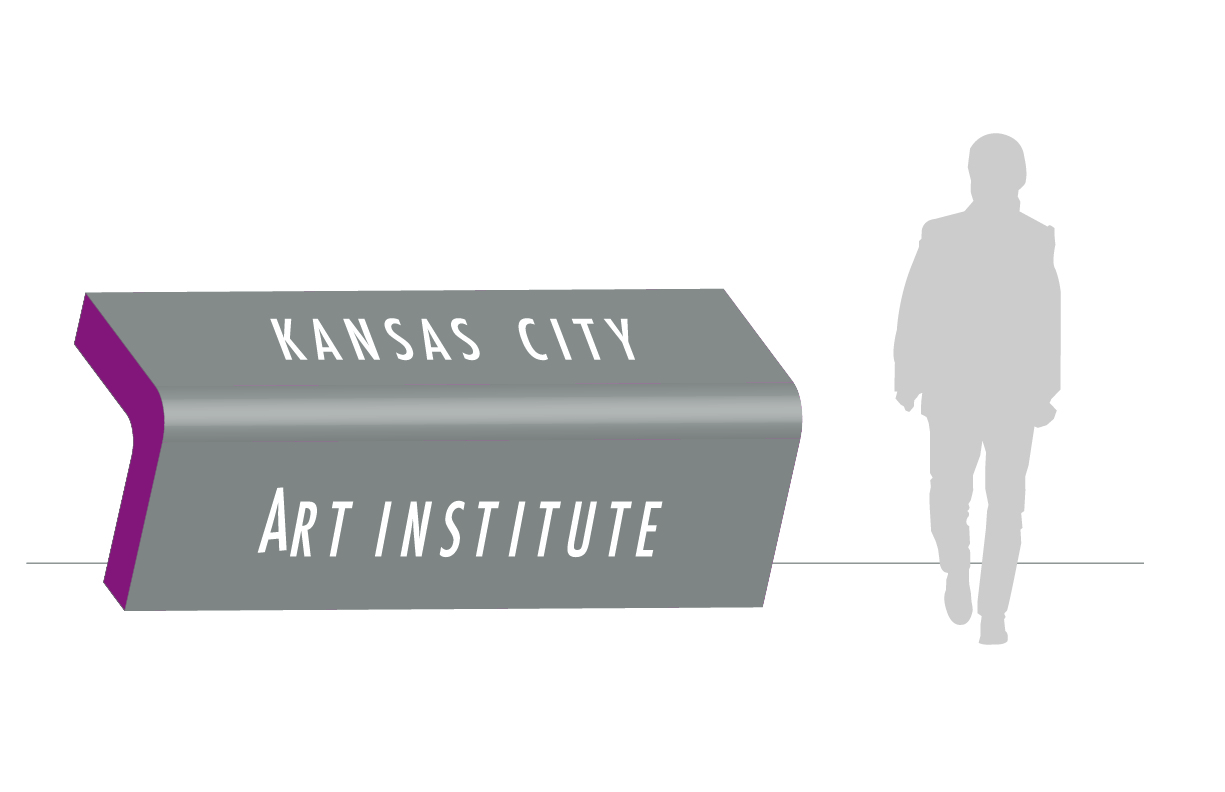 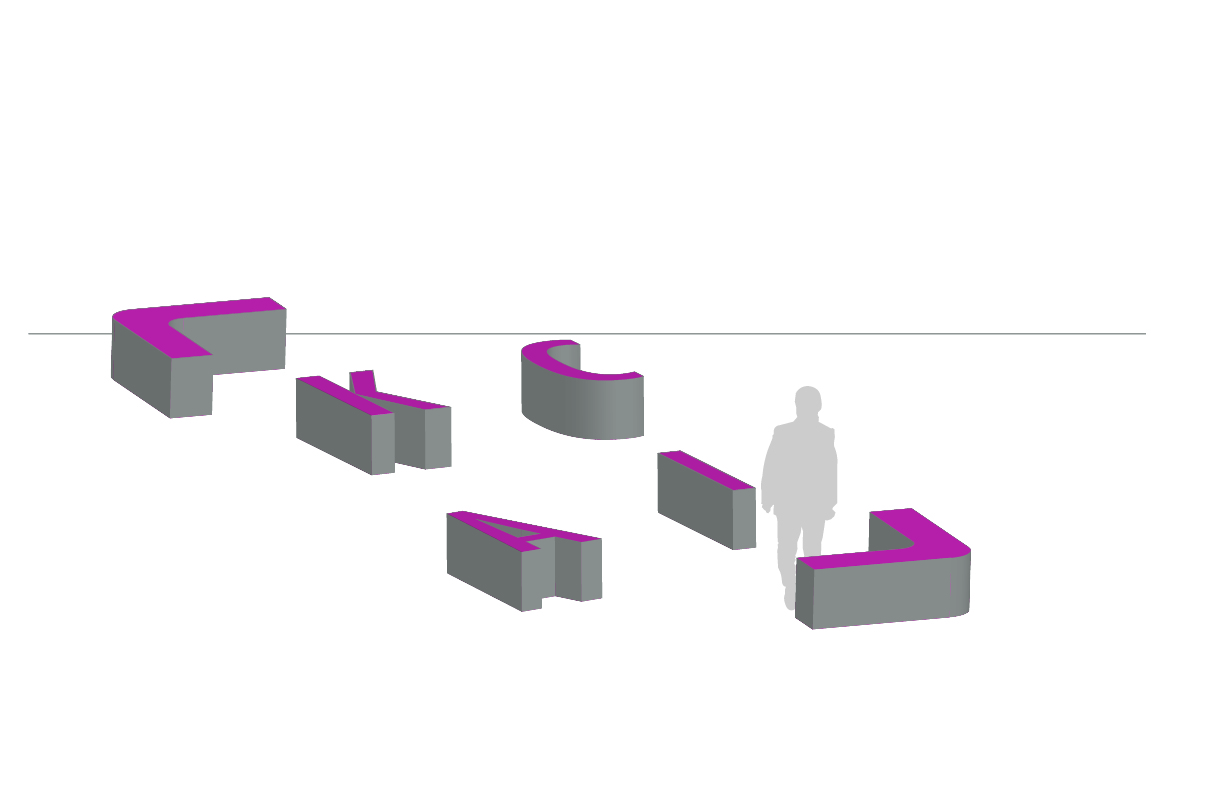 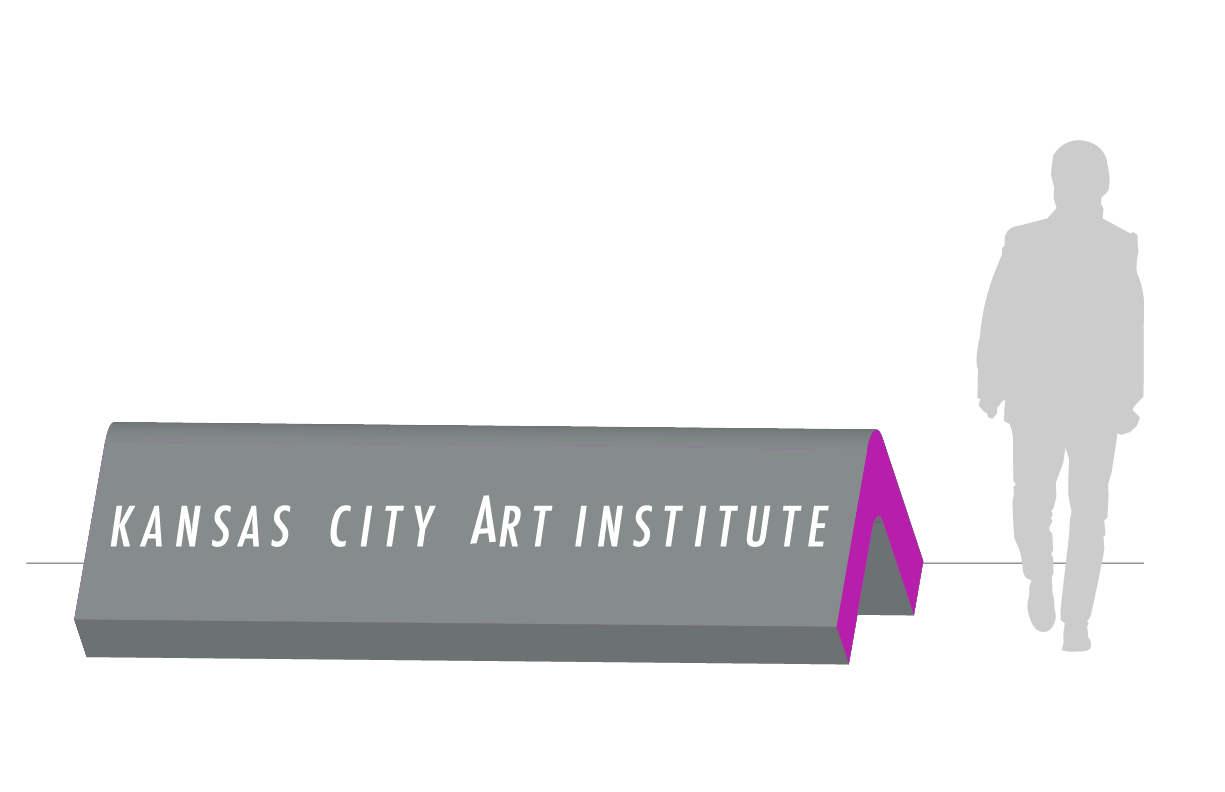 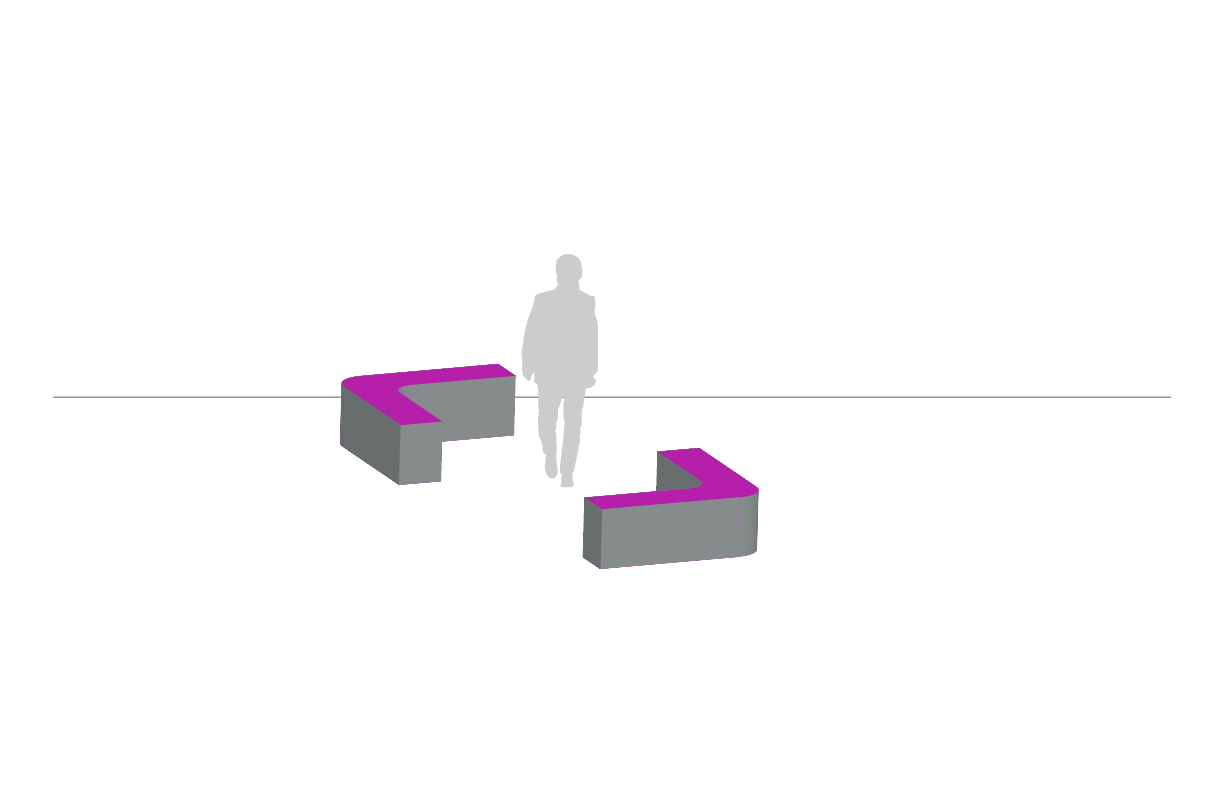 old photos of kcai can be found here